On Tuesday, 25th May, DC Attorney General Karl Racine disclosed that he is filing an antitrust lawsuit against Amazon. 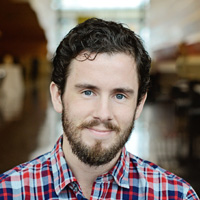 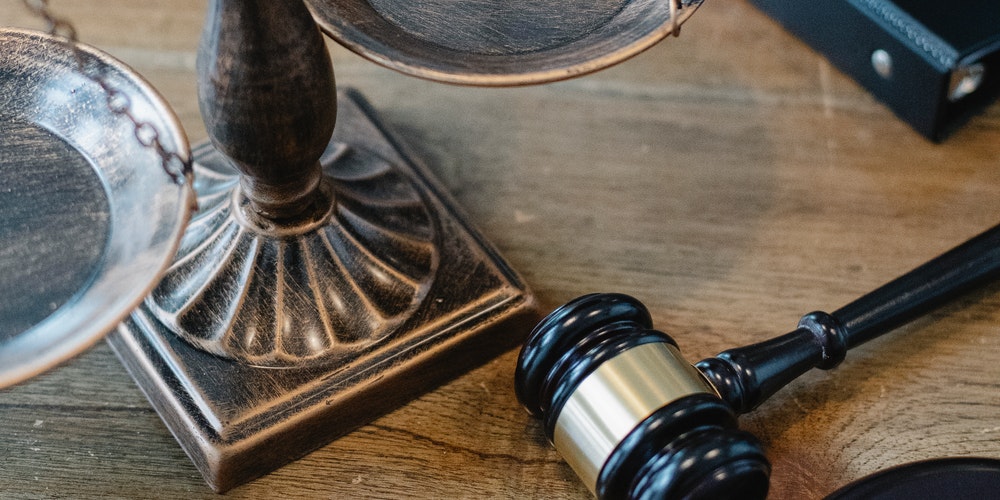 The lawsuit mentioned that Amazon exploits customers by inflating the prices available to them. It stated that Amazon had a 50-70% share of the online retail sales market. Racine claimed that Amazon stops companies from charging lower prices than the ones they charge on Amazon on other websites.

Racine said that Amazon places restrictions on third parties to reduce competition, thus harming customers too. He added that these policies discourage innovation and give Amazon more monopoly power. The lawsuit mentioned that these practices violate the District of Columbia Antitrust Act.

Amazon strongly rejected these allegations. They said that they utilize their right to show competitively priced products to customers. A spokesperson added that if they instead showed higher prices to customers, they would be going against the objectives of the antitrust law. I assume Amazon will take further measures to dismiss these allegations, but for now, an investigation by Lina Khan is ongoing.

Amazon is one of the largest marketplaces in the West, owing to its exceptional customer service. They display products from different companies worldwide, offering the most competitive prices and very fast delivery. Jeff Bezos started Amazon with the idea that it needed to grow big and fast. Today, Amazon has the highest revenue out of all eCommerce companies in the world.

Explanation of the Lawsuit

Amazon, with its high market share, is likely to be the target of scrutiny. Antitrust lawsuits aim to investigate monopoly power, anti-competitive prices, and how they impact customers. However, Amazon, having a history of selling at low prices, has passed this scrutiny. Despite that, there are some concerns about whether or not Amazon abuses its power. Racine feels that it does.

The DC Attorney complained that Amazon uses anti-competitive policies to artificially inflate prices. This applies both to products sold on Amazon and products sold on other websites. Racine followed by saying that Amazon charges its third-party sellers fees that constitute 40% or more of the price of the products they sell. These charges force sellers to increase their prices, transferring the fees to customers.

When filing this lawsuit, Racine particularly highlighted a clause in an agreement signed by third-party sellers. This clause prohibits third-party sellers from selling their products on platforms other than Amazon for a lower price or better terms, including their own websites. Racine feels that this restricts the market share of these sellers and reflects Amazon’s anti-competitive policies.

Racine said that Amazon attempts to win in any case. So they make sure to stay at an advantage, regardless of the number of people they harm while doing it. He said that these policies, known as “most favored nation” (MFN) policies, hurt customers, reduce competition unfairly, and harms the third-party sellers it has agreements with.

He added that these policies force third-party sellers to rely on the Amazon Marketplace. Additionally, many sellers have no choice but to sell on Amazon since so many potential customers shop there. This puts them in the way of Amazon’s unfair policies, which I believe they have no power to resist.

In a tweet, Racine discussed the need for an online marketplace that provides more options to district residents and encourages healthy competition, all while increasing innovation and choice.

Racine aims to end Amazon’s illegal practices and unlawful price agreements. He also hopes for penalties to prevent such events from taking place again. The lawsuit aims to stop Amazon from illegally eliminating competition and to convince the courts to offer structural relief as a remedy.

Amazon’s contractual clauses, however, are not that simple. I will now talk about a clause they quietly removed after enforcement bodies declared it unlawful and what clause they replaced it with. Both the clauses were suspiciously similar.

At first, Amazon had a clause in its agreement with third-party sellers which explicitly stated what Racine sued them for. The clause, known as the price parity policy, prohibited third-party sellers from selling products on sites other than Amazon for lower prices. When antitrust investigations increased in number, Amazon quietly removed that clause.

However, as critics state, they replaced it with another policy which was almost the same as the last one. This policy is the Fair Pricing Policy. Under it, Amazon stated that they could remove sellers from Amazon if they sold their products at a lower price on other websites or platforms. Racine targets this and labels it as illegal and anti-competitive.

Amazon’s policy states that they can “impose sanctions” on sellers who violate the clause. In an interview, Racine named this clause a “bait and switch.” He said that they did this because of the pressure they were under from Congress.

This is not the first time someone has criticized Amazon for its anti-competitive policies or scrutinized its violations of antitrust laws. For example, one of the reasons it removed its price parity provision was intense and increased scrutiny by Congress.

In 2020, the antitrust committee of the House of Representatives talked about online marketplaces in a report. They mentioned Amazon in the report and focused on the relationship of companies with third-party sellers. The committee found a conflict of interest resulting from Amazon naming sellers "internal competitors." The committee said that Amazon takes advantage of the information about these sellers that it has access to and uses it to engage in anti-competitive practices.

Just as with Racine’s lawsuit, Amazon dismissed the allegations, saying they were “flawed.” They assured the public that their interests match those of third-party sellers and that the information in the report was merely a “false narrative.”

In November, EU regulators sued Amazon on antitrust grounds, saying that the company uses the data it has about its third-party sellers to achieve an unfair advantage over them. Amazon also tends to violate MAP agreements, something that can put sellers at a disadvantage.

In his claims against Amazon, Racine brought up these allegations, saying that Amazon's anti-competitive MFN policy is clear. Further, he said that Amazon has been scrutinized regarding violations of antitrust laws. This shows that the company is engaged in the illegal elimination of competition.

In previous antitrust lawsuits against tech companies, many attorneys often band together to sue it or investigate it. For this case, however, it is only Racine’s office bringing the charges against Amazon.

Racine said that his office had some experience in investigating and antitrust claims, especially those against large companies like Amazon. Therefore, he felt that he could handle the claim on his own. He pointed out that other federal enforcement bodies could, however, get involved.

Antitrust Lawsuits Against Other Tech Companies

Alongside Amazon, attorneys have brought lawsuits against other tech companies recently, too, for the same reason. In December of 2020, some attorneys and the FTC sued Facebook for violating antitrust laws. Another attorney general later sued Google for the same violation.

The lawsuit against Facebook claimed that their tendency to acquire their competitors was anti-competitive and against antitrust laws. The claim against Google stated that they abused their market power in terms of advertising.

The OAG backed both cases. However, the OAG, after joining the attorneys in suing Facebook and Google for the cases mentioned, sued Facebook again. This time it was because of the Cambridge Analytica scandal.

Due to how US laws have been interpreted and enforced over the year, legal experts have said that it is “tricky” to sue Amazon. However, in this case, the claim is different, such that the lawsuit compares Amazon and other tech companies to railroads and steel giants. These companies adopt the same practices as railroads and steel giants – raising prices and reducing competition.

It seems to me that Racine’s lawsuit, coupled with previous charges and reports against Amazon, may lead to some legal problems for the online retail giant. For now, Amazon has only released statements, but with investigations ongoing and with several attorneys looking to sue the company and other tech companies for antitrust, Amazon may have to try hard to avoid legal troubles this time.

Get new blog posts sent right to your inbox and stay up to date on everything MAP.

Thanks for subscribing. No spam ever, just new blog posts.
Oops, something went wrong. Please try again or contact us. 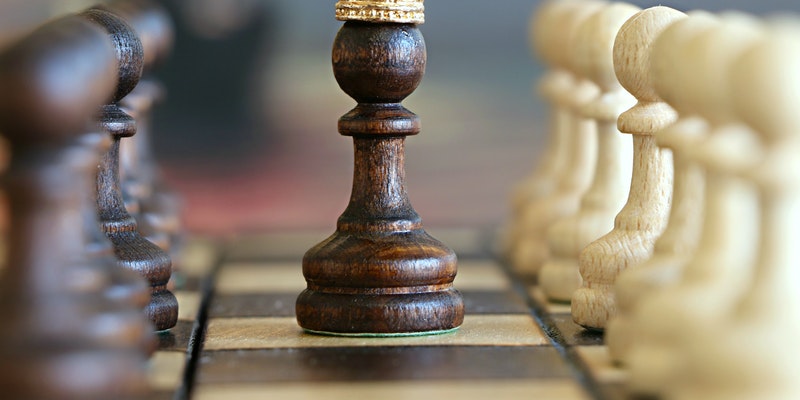 MapAuthority, the best MAP Pricing Software that will Actually Enforce your MAP Policy 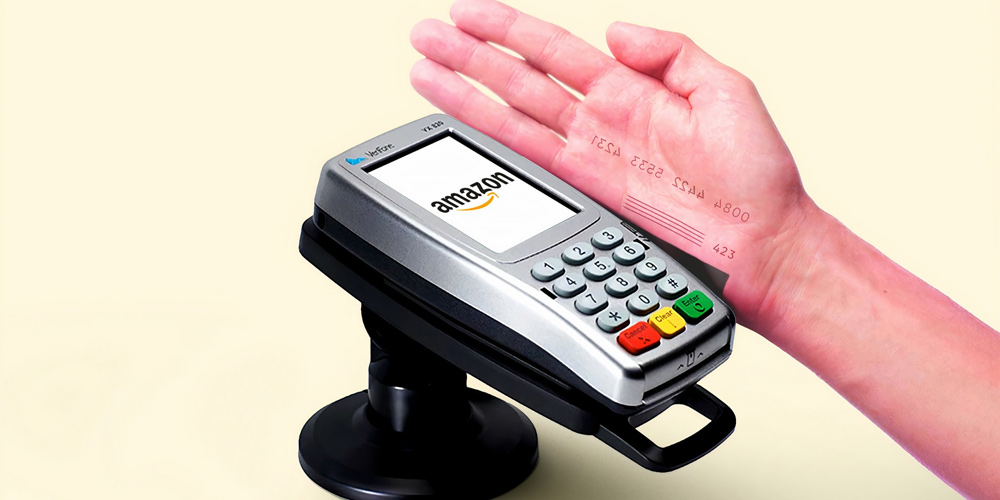 The Ultimate Guide to MAP Enforcement on Amazon 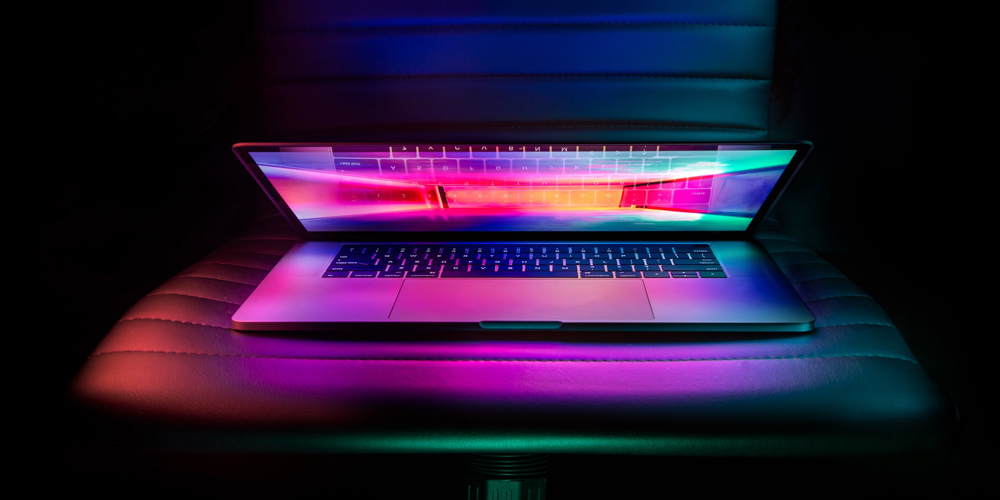